Sounds like the title of a kid’s book right? I think it probably is. Or should be. At the London Zoo, you can certainly find a different animal for every letter of the alphabet: Aardvarks. Bearded Pigs. Camels, …so it would make for a great kids book…or better an interactive iPad App?!

Anyway, we went to the London Zoo today. Which for a zoo is really old. In fact, it is the world’s oldest scientific zoo and was opened 1828. And it’s by the Zoological Society of London. Here you can read all about it.

The Zoo itself is actually quite expensive. Like £18 a ticket expensive! You’d expect the animals to at least do a few tricks for that! Instead, all they did was this:

Although he did twitch a little bit. Bad dreams.

The cost of the ticket was worth it, however, just for “Meet the Monkeys” section in the back of the Zoo. It is a big enclosure which isn’t really enclosed as it has no roof and no boundaries between the public and the animals. So you can really meet some of the most adorable creatures ever: Black-capped Squirrel Monkeys, and they really want human friends, or were they only after our iPhones?! 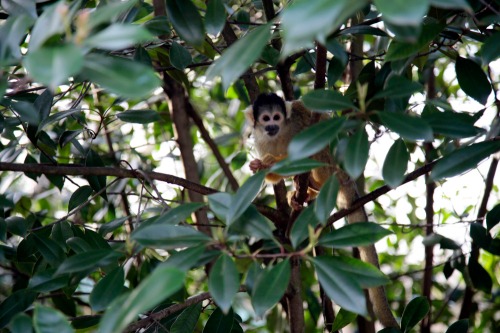 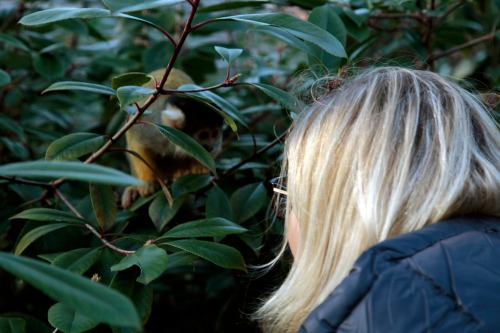 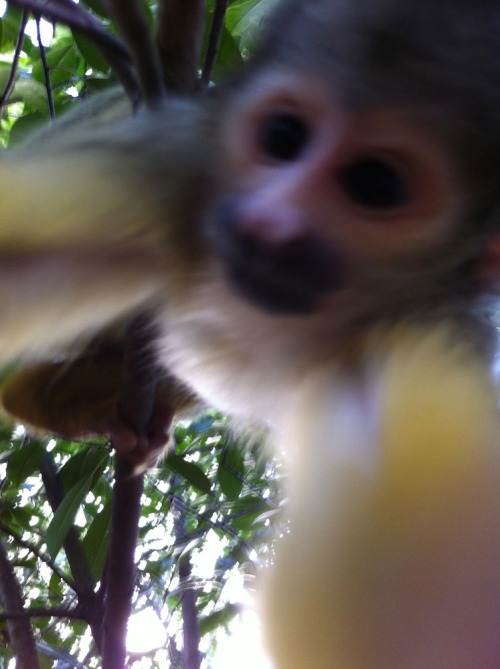 I would pay the price of entry just to hang out with them a little more. I was even contemplating how to hide one in my handbag. Shhh. That part’s a secret. (btw I didn’t, in case you thought I did.)

Even though the Zoo area itself did not really look so big, it has a surprisingly large amount of animals for an inner city Zoo… Here’s a role call of my favourites: 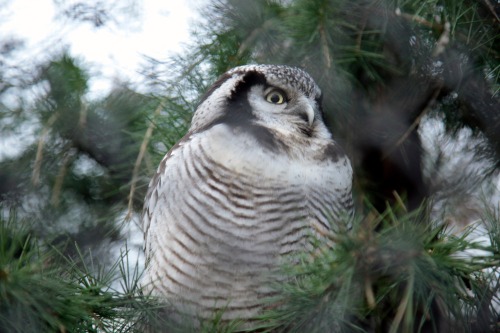 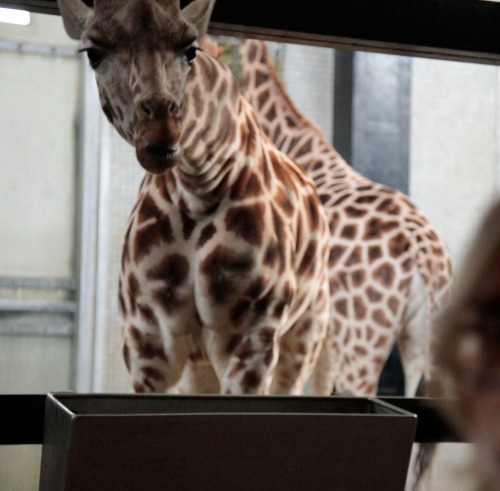 I will now be looking up how to buy monkey pets for at least the next few weeks. Any tips?

Otherwise, I will have to come back soon. At the latest in summer for one of the Zoo Lates evening tours.